It is a good life, unostentatious and with a sense of security. Artists too enjoy coming to the castle, a beautiful backdrop for a discerning audience, culture in the house style. A very special castle, in all modesty one for very special guests.

Even rainy days exude a unique atmosphere that encourages you to explore the castle, the breakfast rooms richly decorated with frescoes, the sumptuous castle chapel with its baroque altar and impressive Gothic Christ, which has survived all war events unscathed for five centuries, the intimate renaissance courtyard that appears enclosed yet opens onto the park with a light gesture. Numerous bridal pairs have said “I do” in the garden hall with its imperial tapestry from the estate of Maria Theresias. According to statistics, this venue has brought luck to all of them. 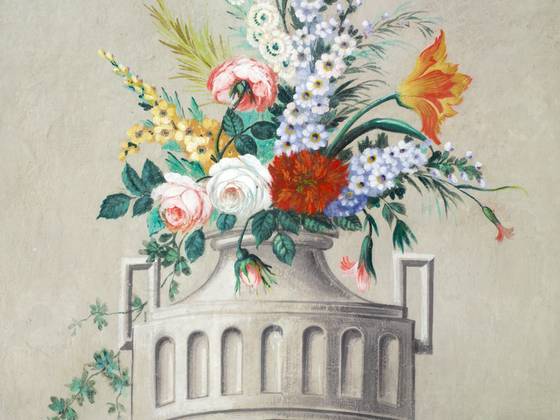 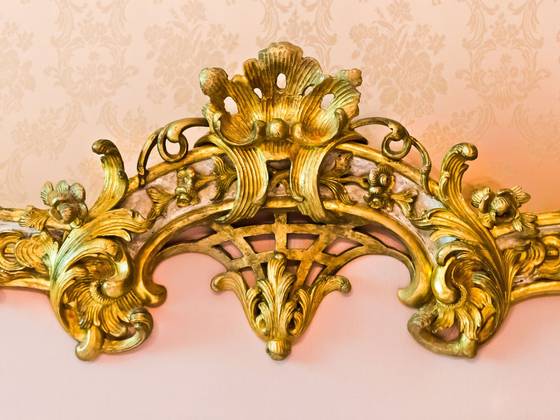 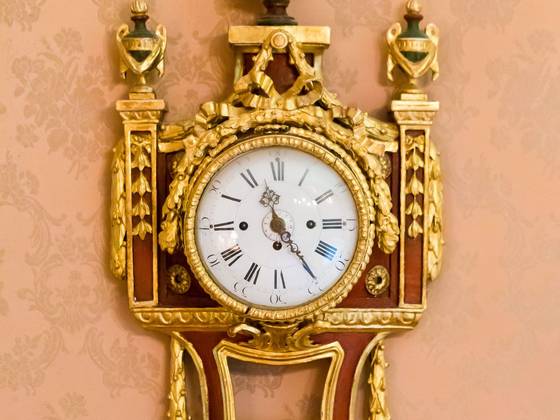 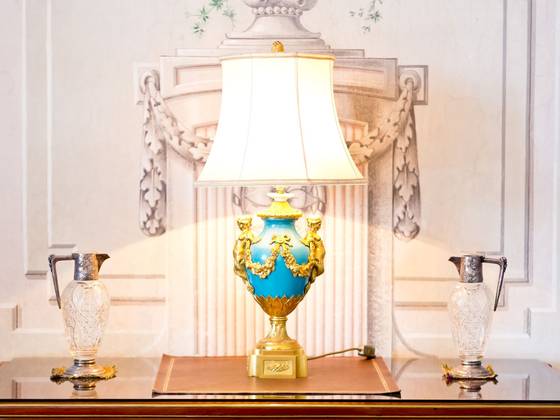 The purpose of art is to cleanse the dust of everyday life from the soul.

Obermayerhofen was constructed in 1170 as a fortified estate. A knight’s castle stood here to protect that estate, but we do not know when it was constructed nor when it was destroyed. A Heinrich Mayerhofer, bishop of Gurk and provost of St. Stefan in Vienna, is named as the owner in documents from the year 1315. One of his descendants, Konrad dem Fruet, sold the Obermayerhofen estate to Knight Härtel von Teuffenbach in 1377.

After his death, the inheritance was divided on 31 July 1540 among the four sons Andrä, Balthasar, Hans and Servaz, each receiving a quarter of the castle with 14 rooms, chambers and land. The small castle sparked ongoing disputes between the brothers. In 1552 Servaz von Teuffenbach bought out the shares of the older brothers in Obermayerhofen and, now the sole owner, began with the reconstruction of the castle that was completed in 1574.

Ownership of Schloss Obermayerhofen passed to Count Kottulinsky in 1777 and it was converted into a castle hotel in 1986. The family coat of arms over the staircase portal depicts an eagle claw in the heart shield. This heraldic figure goes back to Count Hermann, known as “Claw”, hereditary lord of Kotulin in 1296.

By continuing to browse the site, you are agreeing to our use of cookies for analytics, personalized services and advertising.